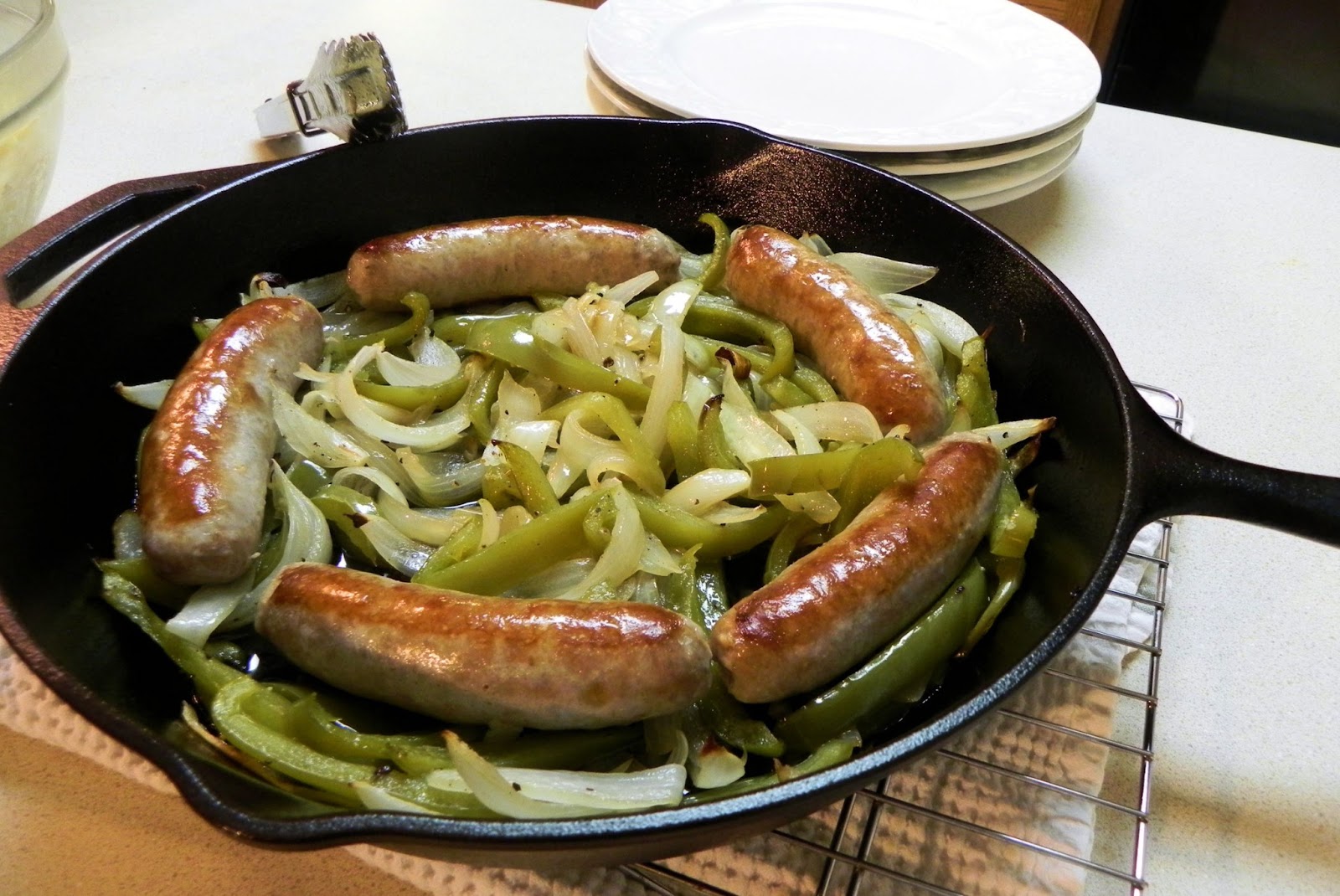 When I first heard about the primal/paleo diet, I thought it was all about meat. Meat, meat, meat. All meat, all the time. But I discovered pretty quickly after adopting this way of eating that I really don't eat much, if any, more meat now than I did before. What I do eat more of are vegetables and nuts! Weird, huh?

I should clarify that I was already eating meat almost every day. My body can't metabolize non-heme iron, which I found out years ago when I adopted an ovo-lacto vegetarian diet, so I don't have much choice there. (If you've ever had iron deficiency anemia, then you know it's not only double-plus-unfun but also can lead to serious cardiac issues if left untreated.) And fortunately, I like meat. So if the paleo/primal diet really WAS all about meat ... I'd probably be okay with that. Except for the expense -- the primal lifestyle puts an emphasis on organic, grass-fed/pastured animal products (including eggs and dairy), and I put a further personal emphasis on sustainably/humanely raised meat and other animal products, and that stuff is not cheap, yo.

But things just haven't worked out that way. Instead of substituting meat for all the grains and legumes I'm not eating, I've gravitated toward vegetables and nuts instead. Here's what I eat on a typical day vs. what I used to eat (keep in mind I'm not claiming to be a paragon of healthy/clean eating here in either case, I'm just being honest about what I do and did tend to eat on any given day):

Primal Breakfast: Greek yogurt with honey, fresh berries or sliced bananas and walnuts; OR onions, mushrooms and spinach sauteed in butter with either a poached egg, some chicken sausage, or a scoop of full-fat ricotta cheese on top; OR a cup of homemade chicken stock. (I know that last one is kind of weird, but seriously, sometimes that's all I want. I've never been able to eat a huge breakfast.)

Non-Primal Breakfast (from before): that same Greek yogurt configuration but with granola instead of walnuts; OR half a whole-wheat bagel with strawberry cream cheese; OR eggs with toast; OR pancakes or waffles on the weekend.

Primal Lunch: a big salad with mixed baby greens and herbs, about 1/4 cup of some sort of meat (sardines, sliced leftover steak or burger, shredded chicken breast, whatever), shredded carrots, an avocado, some nuts and/or seeds (I'm partial to walnuts, pine nuts and pumpkin seeds), and homemade honey mustard dressing (Dijon mustard, honey, raw apple cider vinegar, extra-virgin olive oil -- so good!); OR my primal not-ramen; OR leftovers from dinner the night before (see below); OR for an occasional treat, portabella pizza.

Non-Primal Lunch (from before): some microwaved Lean Cuisine or Smart Ones chicken and pasta thing; OR a tuna salad sandwich; OR a BLT; OR a burger and fries or cheese enchiladas with rice and beans if I was eating out.

Primal Dinner: this varies a lot, but typically there's one meat item, one or two hot veggie items, and salad. So let's say ... grilled venison sausage, steamed broccoli, homemade sweet potato fries and a salad. I do still make the occasional grain thing for husband P and the kids. If I make stir-fry, I'll put in extra veggies and have mine with salad instead of rice. If I make tacos or fajitas, I'll use a romaine leaf for my wrap/shell. If I make burgers, I'll have mine with no bun and make kale chips to go with it.

Non-Primal Dinner (from before): Er, same thing except only ONE veggie -- either a hot veggie or salad -- plus something starchy like rice, bread or pasta (tortillas, hamburger buns, etc.).

Okay, so I guess snacks is one area where I've tended to eat more meat than before, substituting beef jerky and pork rinds for pretzels and chips. But apart from that, my meat intake is pretty similar to what it was before on any given day. My veggies/fruits have increased by rather a lot, though! I sort of cringe to think of how few I was eating before!
Posted by Kathy at 2:15 PM